Rio De Janeiro to Host the 2016 Summer Olympics and Paralympics

The Cidade Maravilhosa will be My General the first South American city to play host to the Summer Olympics 2016. All the competitions except for football will be held inside the city of Rio. Barra, Copacabana, Deodoro and Maracana are the four Olympic zones where the competitions will take place whereas Belo Horizonte, Brasilia, Salvador and Sao Paulo are the cities where the football matches will be held. The Summer Olympics and the Summer Paralympics will tentatively range between August 5 to 21 and September 7 to 18 respectively.

When Rio was nominated as the Brazilian host candidate for the 2016 Summer Olympics and Paralympics, the Brazilian Olympic Committee (BOC) and the Federal Government was highly supportive of its candidacy. The BOC felt that Rio is the right place to host the Summer Olympics because it has the first-rate facilities for the different Olympic competitions as well as the accommodations for the thousands of athletes and tourists who will be staying in Rio for the whole length of the event. Carlos Arthur Nuzman, and the former Rio de Janeiro mayor, Cesar Maia gave their full support and approval for Rio’s candidature. 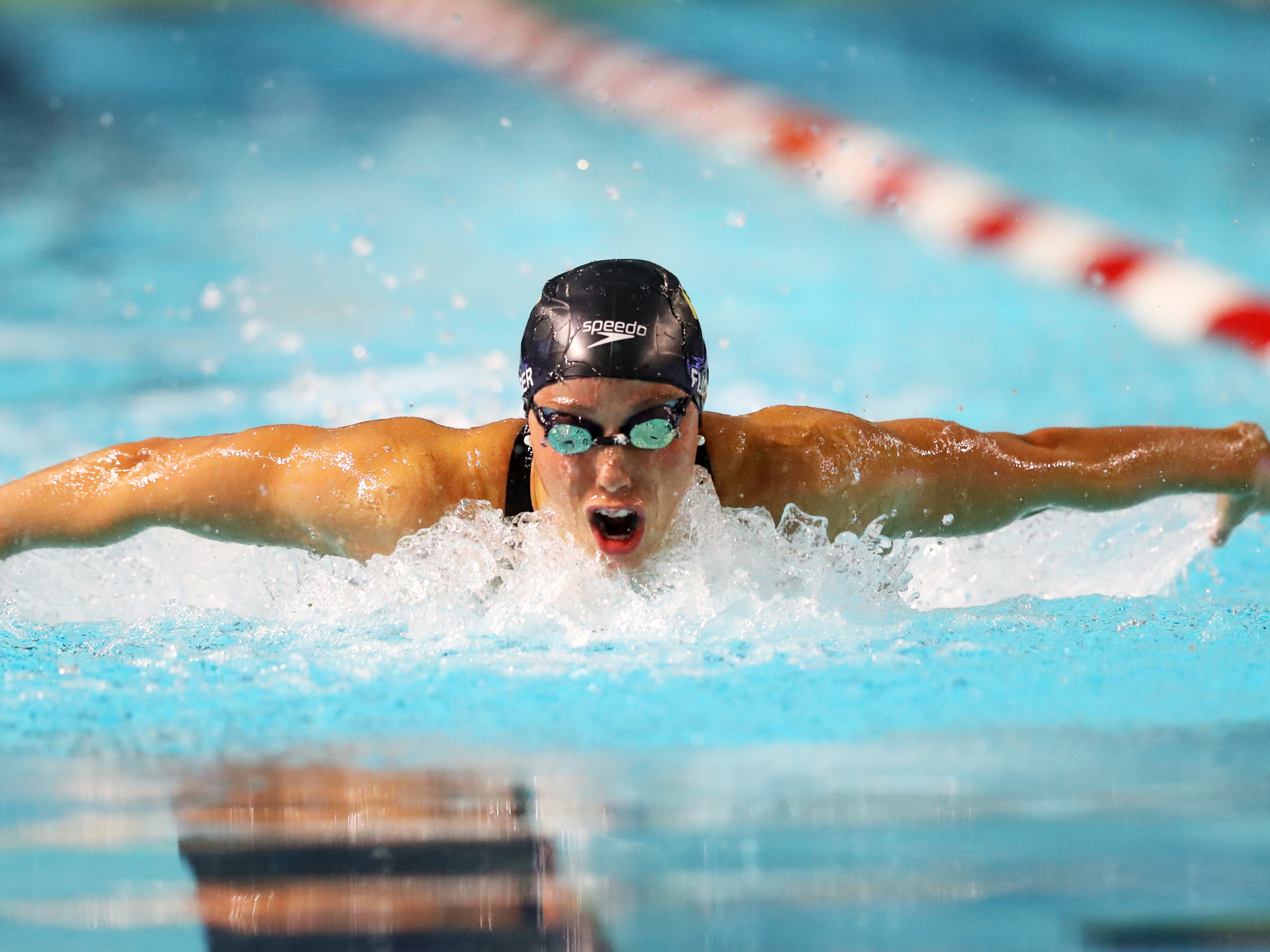 Rio de Janeiro has hosted several important international competitions which makes it equipped to play host to the Summer Olympics. Back in 2007, Rio hosted the XV Pan American Games and the III Parapan American Games. The IPC even declared that the III Parapan American Games was the best ever in history. Brazil will also be the host country of the 2014 FIFA World Cup. The decision of the BOC to choose Rio over the other contenders was formally announced on September 1st of 2006 during the Annual Assembly. It is Rio’s first successful attempt in becoming the host city for an Olympic event after failing to make the cut in the 1936, 1940, 2004 and 2012 Olympics.

On May 16, 2007, the 2016 Summer Olympics and Paralympics bidding process commenced. The IOC received seven candidates, Baku, Chicago, Doha, Madrid, Prague, Rio de Janeiro and Tokyo. The 2016 Applicant Cities Seminar was held on Lausanne, Switzerland on October 18, 2007 which was attended by the bid committees from the different candidate cities. Each of the candidates are required to submit an Applicant File which should give descriptions, strategies and project overviews to answer the IOC’s 2016 Candidature Acceptance Procedure and Questionnaire. The IOC Working Group and the IOC Executive Board are in charge of deliberating the Application Files of the 7 candidates.

On June 4, 2008 in Athens, the final four was officially announced by the IOC. The shortlisted cities were Chicago, Madrid, Rio de Janeiro and Tokyo. The cities were judged according to eleven criteria: government support, legal issues and public opinion; general infrastructure; sport venues; Olympic village; environment conditions and impact; accommodation; transport concept; safety and security; experience from past sport events; finance; and overall project and legacy. The weighted averages of the cities were: Tokyo – 8.3, Madrid – 8.1, Chicago – 7.0, Doha – 6.9, Rio de Janeiro – 6.4, Prague – 5.3, and Baku – 4.3. Despite Doha having a higher average than Rio, the IOC still chose Rio to be part of the shortlist. This decision raised political criticism but the reason for Doha’s bid to be rejected was due to its proposal of staging the Summer Olympics in October to avoid the extremely high temperatures instead of the usual mid-summer period.

During the 2008 Summer Olympics in Beijing, China, the four shortlisted candidates took part in the Olympic Games Observer Program. The candidates were also required to submit a Candidature File which should contain detailed answers to 300 technical questions of the IOC. From April 2 to May 9, the IOC Evaluation Commission embarked on an on-site inspection of the four candidate cities. On October 2, 2009, the decision was released in Copenhagen, Denmark.

Major plans for the Summer Olympics are being implemented in Rio. Olympic lanes connecting the four proposed Olympic zones and the Antonio Carlos Jobim International Airport will be built. Olympic villages with accommodations and training facilities will be dedicated to the athletes. Media villages and hotel rooms will be allocated to the media who will be covering the event. Rio’s Bus Rapid Transit (BRT) system is the primary mode of transportation to the different locations within the city. The Federal Government has strategies to ensure safety and security.

Aside from creating facilities for the traditional Olympic Games, Rio’s bid committee also added its proposal for accommodating some new sports that may be added to the Olympic Program. The bid committee proved itself capable of staging baseball, golf, karate, roller sports, rugby, softball and squash.

Ana Soter designed the logo of Rio’s candidature which was accompanied by the slogan, “Live your passion”. It is highly reflective of the Brazilian’s passionate involvement in accomplishing whatever they want or need to do. On the stroke of midnight, the logo and the slogan was projected on the 36-meter Ferris wheel right after the ten-second countdown to the beginning of the New Year of 2009. The summer of 2016 will be one of the most memorable summers of the decade and Rio de Janeiro is definitely the place to be during August to September of 2016 under the Olympic Games.

Sports in Japan – From Volleyball to Handball!