It’s been in the news quite a bit lately that 2015 was the best year for American auto sales ever. The American auto industry, like so much of the manufacturing sector, was struggling to stay alive less than a decade ago. Now, it has rebounded to an all-time high. However, those statistics may be missing that 2015 was a great year for new cars across the board, with auto makers of every nation selling record or near-record quantities. Part of this boom was a return to some semblance of economic stability after the global recession of 2008, but it’s also attributable to an industry that is more responsive to its consumers than ever. The adaptability and innovation of 2015 looks to continue at full speed in 2016 with these hot trends for new cars.

Safety has, of course, always been a major aspect of the industry. Now, however, technological innovation makes it easier than ever to incorporate safety without sacrificing the driver’s enjoyment. While we are likely still a few years from fully-automated motor vehicles, the technology on which it is predicated is already being incorporated into current models. New cars in 2016 will continue to push this envelope with motion sensor technology that automatically decelerates or stops the car when impact is imminent. Other safety features are designed to take the driver into account. For example, some manufacturers are outfitting their products with a “teen mode” that allows parents to restrict the stereo use, as studies show a correlation between loud music and new drivers getting into accidents. With teen mode, the kids will hopefully focus more on the road. 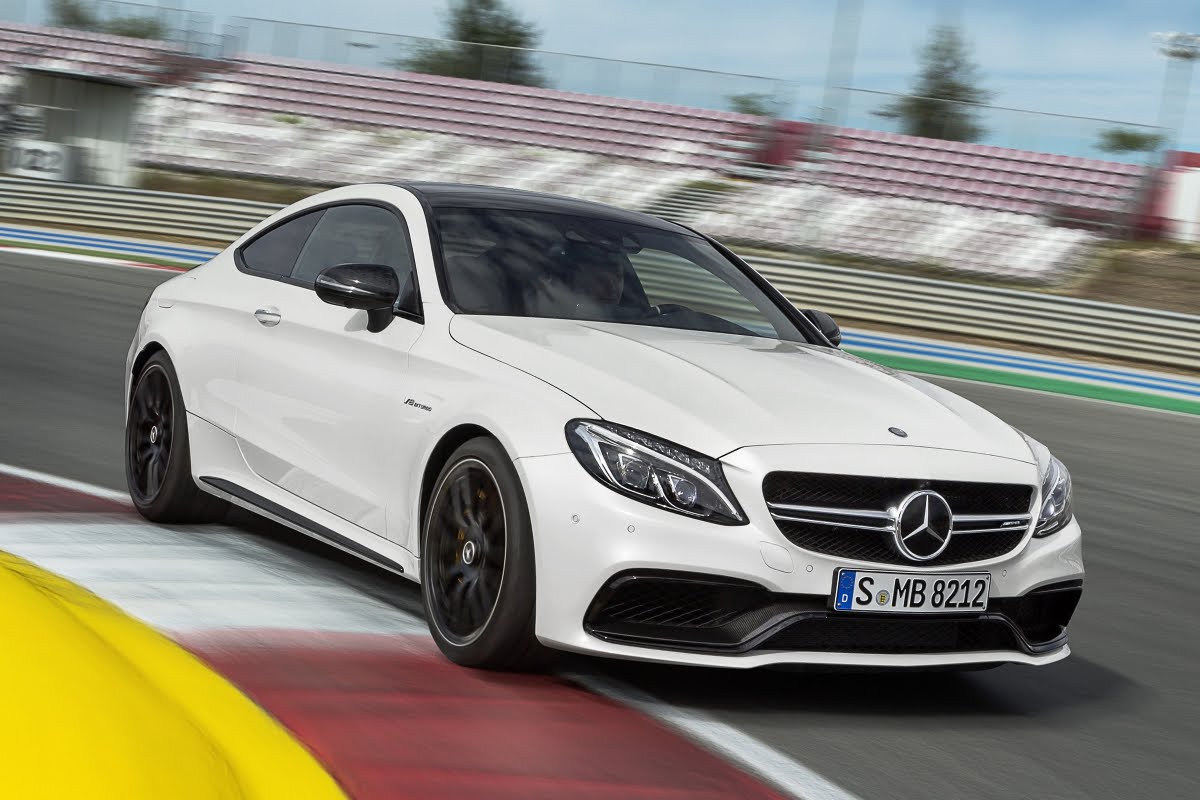 Expect fuel economy to keep improving. Some analysts might urge caution on this point, and it is possible that the recent drastic fall in gasoline prices could impact sales of new cars in the short term. Still, the time period for design, engineering, and manufacturing doesn’t really sync with short term dips and spikes in the oil market. Add to that the fact that climate change is moving from the environmentalist edges to front and center of the international political discussion. In the United States, the National Highway Traffic Safety Administration has worked with the EPA to craft Corporate Average Fuel Economy (CAFE) standards that require each automaker to hit average miles per gallon goals across all models (within a given class i.e. cars, light trucks, heavy trucks). So while low gas prices might temporarily make gas guzzlers more affordable, the overall trend will continue towards fuel efficiency.

Wireless connectivity is here to stay. New cars are coming standardized with Bluetooth connectivity, cloud-based entertainment synchronized with all your devices, and smart technology that learns as you drive. Moving to broadband connection will even improve the safety and fuel economy as automobiles are able to process larger and larger amounts of data from a variety of sources Graet Intelligence.