The news that appeared last week was shocking to many Americans. The world monetary fund predicts that China will become the world’s number one economy by 2016. It could come a bit sooner or a bit later, but it is coming. When you consider that a recent Newsweek poll revealed that over 60% of Americans do not know the name of their Vice President, it should come as no shock that many have no idea that the Chinese are about to assume the number one position. They have even less understanding about how this is happening. This article will help explain one facet of the Chinese success formula not mentioned in the news. 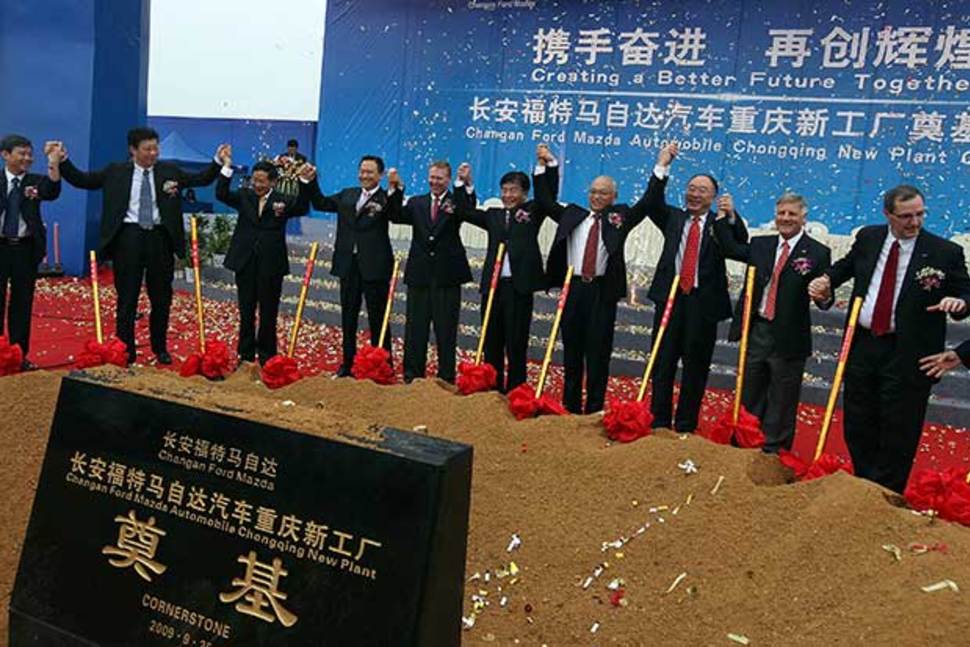 A few years ago, I had breakfast in San Diego with Denis Waitley. Denis is considered one of the leading human productivity experts on the planet. He told me about his recent trip to China truly shocked me and helped me understand why they are on a fast track to replacing the United States as the leading economy.

You may know that there are more students in China than people are living in the United States. Denis visited China in July. Like their American counterparts, Chinese students get a summer vacation. It is what they are doing with this vacation that helps explain why our country is falling behind.

Denis walked around Beijing and didn’t see any students. He was puzzled. “Where can all the children be during summer vacation?’ As he walked about, he strolled into a Barnes and Nobles book store in downtown Beijing. It was a five-story building. What he saw astonished him. The floors of the bookstore were strewn with students. Students were reading books in English. China is soon going to become the world’s largest English-speaking country.

Think about this. How many students would you expect to see reading if you were to go to a Barnes and Noble bookstore in the United States? Let me make your answer easy. Borders books just declared bankruptcy. Barnes and Nobles are reportedly on the brink of declaring bankruptcy. Yet, students in China are using their summer vacation time to read. But it gets even more impressive.

Did you know there is no free education in China? You have to pay to send your children to school at every grade level. Students typically go to school six days a week from 8 AM to 8 PM and then do about 3-4 hours of homework. These are the same students who are reading during their summer vacations. These are the same children who will grow up and compete with your children and you for jobs. Who do you expect to win? Doesn’t it make sense that a nation willing to do the hard work and preparation is the one that will dominate? You can now see why the United States is falling behind the Chinese.

Donald Trump: The Master at Projecting Power and the Body Language Behind ...