Should Australians Still Invest Properties in the United States?

Buying real estate in the United States started in the late 80s when I got involved in the loan debacle and savings. This was when the banking system in the southern states was failing, and we even had to make transactions of the property buying and selling without any banking system since there were virtually no banks around. 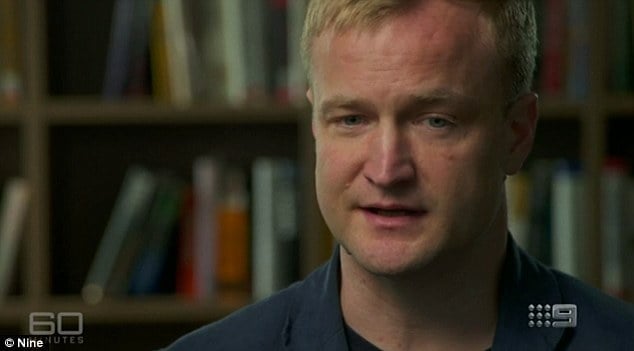 Now it’s as if there are bank crises every 20 years in America. Prices significantly dropped, sometimes 95 cents on the dollar, when I was buying properties. We can even buy properties for 5 cents on the dollar! There were even home units that we could buy for as low as $600 and a couple of thousand dollars per house.

Because Americans are currently going through a central bank crisis, many Australians are apprehensive about taking advantage of the U.S. market. Perhaps you don’t have to worry about this issue if you are not living in the United States.

The American and Australian Culture Differences

Why do you think this happened? Why do some Australians invest in the United States and end up being disappointed? Even if we read about 15% returns – 25% returns. I will examine that fact for you in a little while. But before that, I’d like to go back to analyzing the differences between the way Australians do business from the way Americans do business. Most of this is outlined in the book, written in the 1970s called, “American and Australian Cultural Differences”.

In the book that Donald Trump wrote, “The Art of the Deal”, he mentioned there is no such thing as a win-win in business. It has always been ‘I win, and you lose. Here’s the first significant difference, in Australia, people come first, then money comes second. While in the United States, it is the other way around; big business and the big bucks come first before the people. This doesn’t mean that Americans are deficient and we are good; we simply have a different culture. Also, our governing laws lean that way.