On Wednesday, HP India and Bang & Olufsen announced the launch of the new Pavilion series of laptops with B&O Play. The HP Omen gaming laptop also with Bang & Olufsen audio. The two companies had teamed up back in March.

The HP Omen gaming laptop is available in a single configuration and has been priced at Rs. 1,59,990. On the other hand, the HP Pavilion 15 with B&O Play has been launched in three variants, starting from Rs. 44,490. All the laptops run 64-bit Windows 8.1. 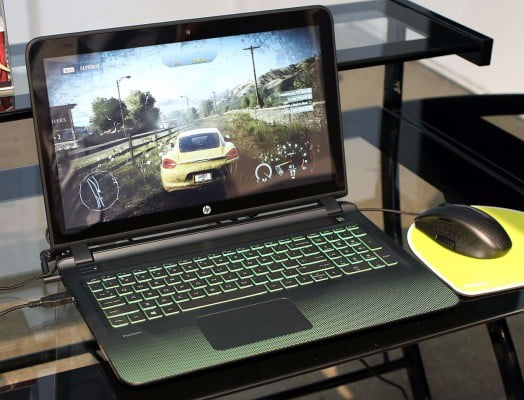