Jubilee in 2016 depends on how we define it. If we are thinking of what it represents, this coming year cannot be the real jubilee when the land returns to the original owner, who is God. The 2nd coming is probably seven years away, at the end of the next shemittah cycle. Nevertheless, an actual jubilee event foreshadowing the 2nd coming could occur, based on this prophecy– “Lo the days come, saith the LORD, that I will bring the captivity of my people, Israel and Judah again, and cause them to return to the land of their fathers, and they shall possess it.” Jeremiah 30:3. But why 2015-2016? God told Israel that if they walked contrary to Him, He would punish them seven times over. And if they continued to walk contrary, He would punish them seven times more, Leviticus 25. We know Israel’s history, but maybe we forget the specifics. The Assyrian Captivity began in 722 BC, and God scattered Israel among the nations, but for how long? 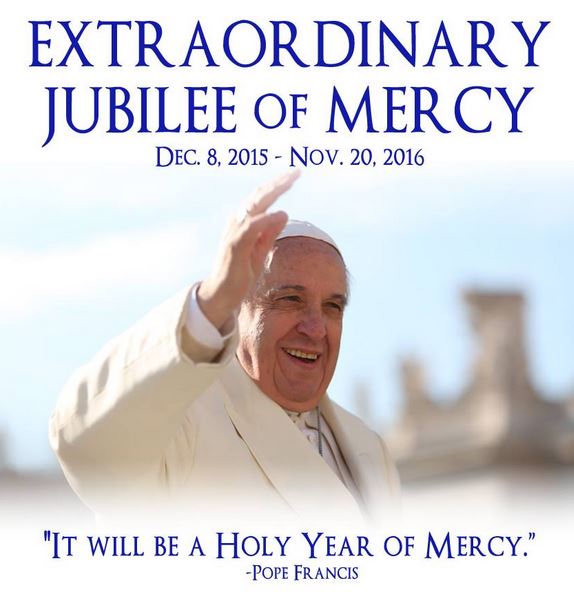 Ezekiel was asked to lie on his side for 390 days, each day for a year of Israel’s iniquity, Ezek 4:5. The math is easy. Punishing them seven times over for 390 years means captivity of 2730 years! It started in 722 BC, which means it would end in the shemitah of 2008, except there was no year “0,” the 2730 years completed in 2009. The jubilee, which follows the shemitah year, could not begin in 2008 before the prophetic period ended. It must follow the shemitah that ends next month-September, 2015!

But that does not mean the jubilee events in October. For the coming year to be a jubilee, it will require more than we see now. A Messianic Rabbi spoke of the two sticks (Israel and Judah) coming together in Ezekiel 37:16,17. He said God is going to clean both houses before He puts them together. Zechariah wrote, “The day of the LORD comes… I will gather all nations against Jerusalem to battle, and the city shall be taken and the houses rifled, the women ravished, and half of the city shall go forth into captivity.

Then shall the LORD go forth to fight against those nations.” Zech 14:1-3.This could happen and maybe a necessary “house-cleaning” before Israel and Judah return as in Jer 30:3 (top, 2nd par.) The dry bones that come together got life, also represented by two sticks becoming one kingdom, Ezek 37:16,17,22, but the identity of Israel (Ephraim) and Judah needs clarification. Israel was the northern kingdom of 10 tribes that had a false focus of worship in Dan. God scattered them among the nations; many intermarried with Christians and fled the papal oppression to the New World. America is more Christian than Jewish, and it has a false center of worship on the day the papacy authored, but God winks at our ignorance until the time for judgment, Acts 17:30,31.

The Best 5 Places to Visit in Tuscany, Italy