I remember 20 plus years ago when I was getting my graduate degree in Special Education. A buddy of mine getting his degree in elementary education told me that his father, a school principal, said I probably shouldn’t waste my time getting a master’s in Special Education. He said that Special Education would be eventually fading out of public education. I was almost done with my master’s at this point, so I figured I would have to take my chances with it; besides, what other choice did I have anyways at that point? 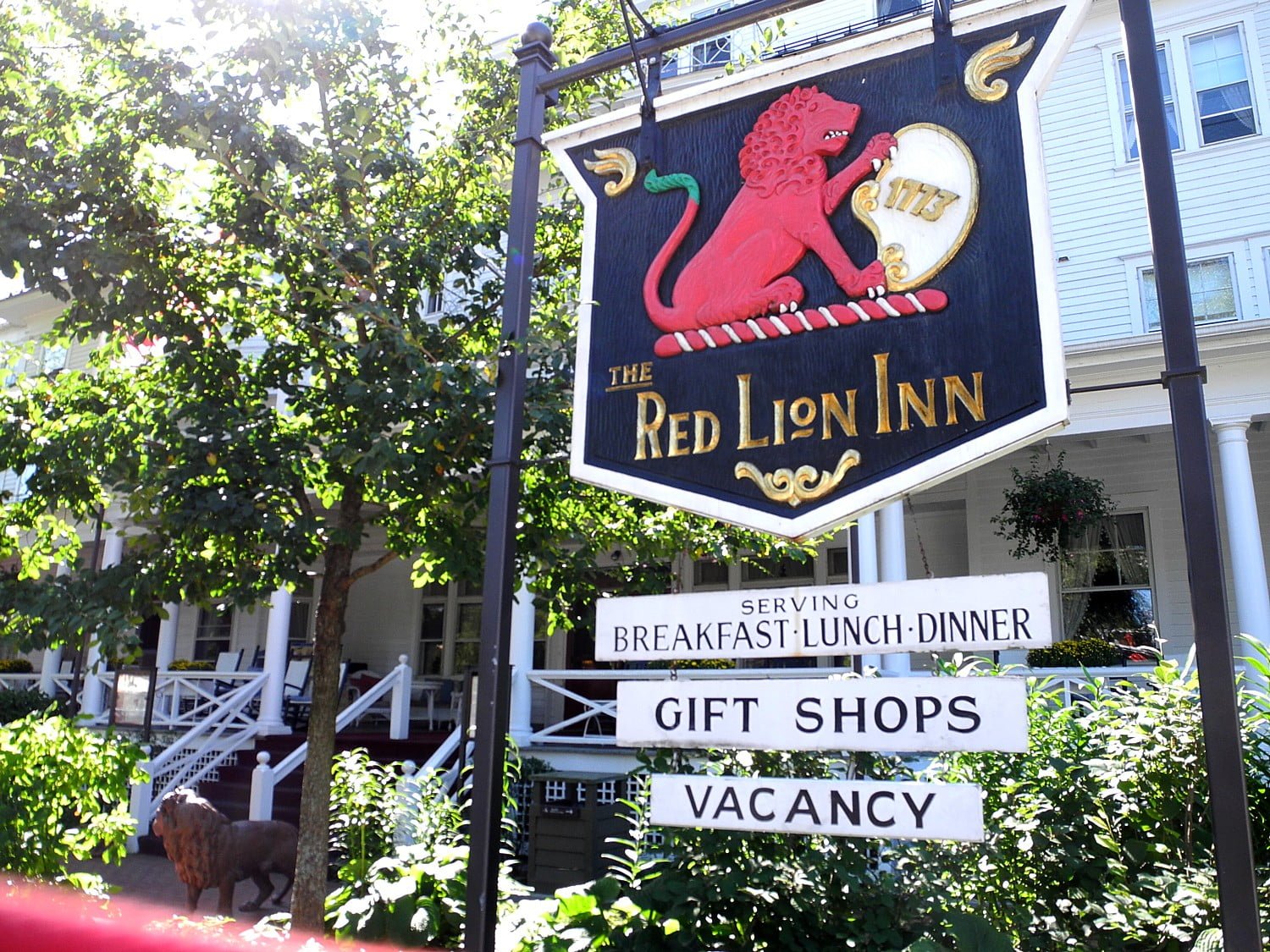 I got a Special Education job and taught for about ten years. There were a lot of ups and downs over those ten years, and eventually, I decided that I wanted a change, so I got certified and switched over to high school history. At this point in my career, I remembered what my friend had said a decade ago and wondered if I was ahead of the curve on schools no longer needing special education teachers, even though it was ten years later. I asked if my job was now safe in my newfound home in the history department. Well, I loved teaching history, but life has its funny ways that aren’t aligned to us and what we want, so after a decade of teaching history, I got a first-class education on budget cuts, and my job was eliminated. Thankfully, I landed on my feet back in Special Education, believe it or not.

Fast-forward a few more years to today, and there is a new and exciting twist affecting Special Education called full inclusion. Now inclusion isn’t a new thing to our schools. Inclusion has a long, fascinating history in our schools.

Six decades ago, there was the Supreme Court Case of Brown v. Board of Education. In 1954 the new law of the land became integrated schools for all races. Four decades ago, the ground-breaking law of the Individuals with Disabilities Education Act (IDEA) began to take effect and help ensure that more than six million students with disabilities have the right to free and appropriate education, which means they too get to be included in with the general education population.

To help this happen, schools create a Planning and Placement Team (PPT) that meets and discusses a student’s Individual Education Program (IEP) and then places the student in the appropriate educational setting based on the student’s needs and the law. The placement also needs to be in the least restrictive environment (LRE). I can still remember my college professor describing the least restrictive environment in a short story that one would not bring a machine gun to take care of a fly. Instead, one would get a fly swatter to take care of a fly. In other words, if a kid’s disability can be dealt with in the neighborhood school, then the kid doesn’t have to be sent across town or even to another town’s particular school.

Today, many schools are trying to improve this inclusion model and the least restrictive environment by going from a partial to a full-inclusion model. Schools in the Los Angeles School District have moved a vast majority of their students out of their special education centers within the last three years and into neighborhood schools where they are fully integrated into elective classes like physical education, gardening, and cooking. They are also integrated into regular mainstream academic courses, but it’s usually not the same degree as electives.

Michigan schools say that they want to break down the walls between general education and Special Education, creating a system where students will get more help when they need it. That support doesn’t need to be in a separate special education classroom.

Why Nissan Versa Note Is The Most Attractive Sedan Under $15000

Whither Education – An Apathy