I am a Hollywood fanatic. If there is anything that the people I know want to learn about Hollywood, they consider me the best living source for the information in town. I work as an entertainment news reporter, which makes things even better for me and staying connected with my interests.

Over the years, there has been a considerable shift in the entertainment news industry. Earlier, print media was the most critical tool for publishing and distributing the latest entertainment news and Hollywood movie news. The television seconded this, and radio followed. Entertainment websites and the internet were nowhere to be seen. 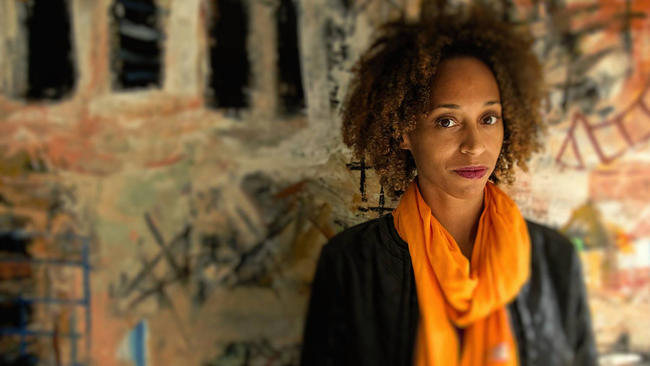 However, with time, the scenario has changed. Today, online websites featuring the latest entertainment news have become extremely popular. However, most entertainment news followers and old-time Hollywood fanatics like me still turn to magazines and newspapers. Television still stands where it was earlier, though some experts believe that its popularity has somewhat waned. However, the internet offers a much better option in most cases, and there are many reasons for this.

As a news reporter, I used to write mainly for a few magazines and Hollywood tabloids. My articles have often been published in newspapers as well. However, I mostly write for a couple of viral websites dealing with the latest entertainment news these days. I have noticed a significant difference in the way things work these days and believe that it is one of the chief reasons websites featuring Hollywood movie news are becoming more and more popular.

Earlier I had to concentrate on creating articles based on the news and information I have gathered on the industry, with the primary objective of making the information interesting to read, adding an extra layer of spice to attract more attention. This took time before it was finally published. Often a small piece of information would be stretched just to help readers engage themselves for a longer time in doing something they liked.

Today, it is all about presenting authentic facts in real-time. The more recent the news I publish on the internet, the better it sells. Everybody is running out of time, and readers have very little time to go through more extensive articles. All they want is to browse through headlines and then decide on checking out the details, only if the headlines interest them. Today, the challenge is to get hold of the latest news before your competitors can publish such information online. This, in turn, lets your readers browse through fresh incidents in Hollywood before another website does the same.

Therefore, online news promises to be fresh, but it is generally very authentic, as long as you are following a good news portal featuring entertainment news. Moreover, online news is freely available to readers, letting websites score over news magazines and print media. I feel that it is because of these reasons that the latest entertainment news websites have gained a higher popularity today and are quickly becoming the top source of Hollywood movie news.

Keep Up With Latest Art News and TV News Via Internet